Patriot Products is celebrated for being one of the best – if not the best – manufacturer of wood chippers and leaf shredders. They have a great lineup of high-quality gas-powered and corded-electric models. If you’re in the market for an excellent wood chipper and leaf shredder combo, then you’re more than likely going to be satisfied with what Patriot has to offer.

All three of these products have garnered more than a fair share of positive reviews among customers, and it’s not hard to see why: they simply do the job you expect them to. Although there are some similarities in specs between the three models, we’re going to discuss some of their most prominent differences that should help you in your purchase decision. Without wasting too much time, let’s jump straight into the comparison.

CSV-2515
Wood chippers are generally powered by two different power sources: electricity and gasoline. The CSV-2515 is a corded-electric model which means that it produces less noise when operating, it’s cleaner and safer for the environment, and it won’t produce harmful gases that can be hazardous to your health in closed areas. The drawback is that it has much less power than gas-powered models.

CSV-3065B and CSV-3100B
Both the CSV-3065B and CSV-3100B are powered by gasoline which means that they’re more powerful, more portable, and will get the job done quickly. Of course, this means you should only use the device in open areas (something you’d do anyway) as to prevent exposure to toxic fumes and it’s a lot noisier than corded-electric wood chippers.

Conclusion: The debate of gas versus electric garden tools is a long one that has no end, so it’s up to the user to determine which they prefer. If speed and power are your priority, then you should definitely get a gas-powered wood chipper, but if you can sacrifice time and shredding capacity for something friendlier to the environment, then corded-electric is the way to go.

CSV-2515
The fuel source that powers a wood chipper is greatly influenced by the power source. The flails of the CSV-2515 can go up to 3,600 RPM, but there are times when shredding leaves and twigs can clog the chute and flails, requiring a manual touch to free up any obstructions.

CSV-3065B and CSV-3100B
As for the two gas-powered models, their blades can also reach up to 3,600 RPM, but they come six handy Y-hammers that are designed to pulverize leaves to a pulp without clogging their chutes.

Conclusion: Although the CSV-2515 might have a few hiccups from time to time, it’s not going to be a huge deal, especially considering that as a corded-electric model the blades work just as quickly as gas-powered units. However, the blades in combination with the six Y-hammers in the CSV-3065B and CSV-3100B work flawlessly at shredding all sorts of organic matter without clogging the system.

CSV-2515
Feed capacity refers to the size of each branch that can fit into the chute. A larger feed capacity means you won’t need to prune or cut branches as much. The CSV-2515 has a 2-1/2-inch feed capacity which is quite large for a corded-electric wood chipper.

CSV-3065B
The CSV-3065B can swallow branches as large as 3 inches thick. This may not be much different compared to the Patriot Products 2515, but its 6.5-HP engine can chop large debris down to small shreds and chips.

CSV-3100B
The Patriot Products CSV-3100B also chews on branches as large as 3 inches thick, but what makes this unit different from the smaller 3065B is its mega 10-HP engine that spins the flails and hammers much quicker. Of all the machines on this list, the CSV-3100B works the quickest.

Conclusion: Once again, we see the corded-electric model underperform against gas-powered units. However, what’s impressive is that the CSV-2515 has a feed capacity of only half an inch less than that of the two gas models. What you should pay attention to is the speed at which the machines work, and the CSV-3100B can chop 3-inch branches must quicker than even the CSV-3065B, thanks to the superior 10-HP engine.

CSV-2515
Nobody wants to lug around a huge machine unless it comes with the appropriate equipment that makes it glide across uneven terrain easily. Luckily, the CSV-2515 weighs less than 95 pounds, but it also comes with large wheels that you use to wheel the machine to wherever you need it.

CSV-3065B
The amazing thing about the Patriot Products CSV-3065B is that even though it’s a gas-powered model with a powerful engine and great chopping performance, it weighs less than 75 pounds! Additionally, moving the unit around is easy to do since it sits atop of two large-sized wheels.

CSV-3100B
The CSV-3100B, the most powerful machine on this list, weighs the most. Fully assembled, the 3100B weighs a tremendous 139 pounds, almost twice as heavy as the similarly performing 3065B.

Conclusion: The added weight of the 3100B, in our opinion, doesn’t make up for the marginal difference in performance compared to the 3065B, but the good thing is that it’s sitting on top of two heavy-duty wheels that help users move it around. Overall, weight shouldn’t be a tremendous issue in any of these models since they’re all extremely portable, save for the 2515 which is lightweight but will tie you down with its power cord.

In fact, with only a ½-inch difference in feed capacity, there’s really no reason to believe that the 2515 won’t be a great alternative to the two gas-guzzling models, but if you really appreciate the speed, then the CSV-3100B is definitely the way to go. In general, gas models have many benefits over electric wood chipper/leaf shredders, but Patriot Products brings it to another dimension by making their electric model almost as perfect as their gas ones.

At the end of the day, the Patriot Products CSV-3100B is the most powerful and quickest unit of the three here, and we feel that all homeowners whose lawns get cluttered with fallen leaves and twigs daily would benefit from this unit. 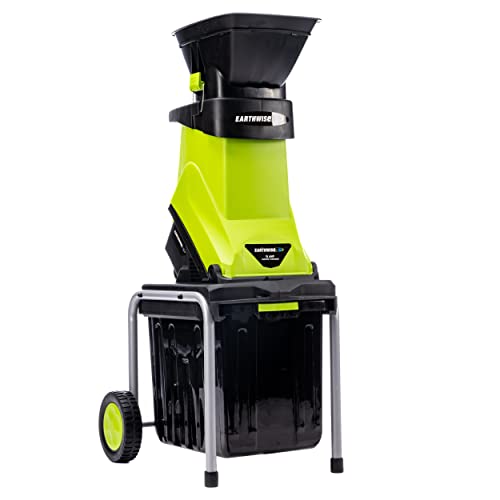 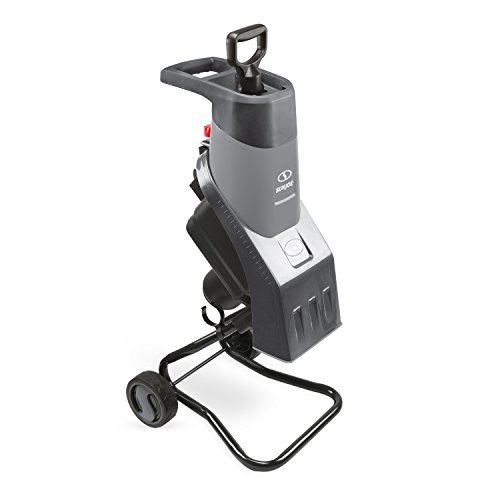 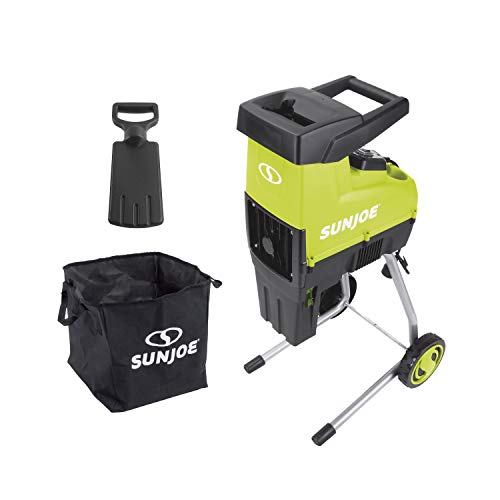