The classic debate of whether a gas-powered tool or an electric tool is one that has no end. There are several pros and cons of each type of fuel source, so it’s up to the user to determine which suits their needs better.

When it comes to the fuel source of wood chippers, there are several fundamental differences that you should keep in mind. In a nutshell, an electric model offers more convenience since it doesn’t require you to monitor oil and fuel levels constantly.

They also need fewer visits to the repair shop since their engines are smaller but long-lasting. Plus, they’re safer for the environment and relatively inexpensive to purchase and operate. However, gas-powered wood chippers have several benefits that you won’t find in an electric model. The most significant advantages that a gas-powered wood chipper has are listed below.

Gas-powered garden tools are almost always going to provide significantly more power than their electric counterparts, and the same can be said for wood chippers. Gas wood chippers have beefier motors that provide much more power for slicing and dicing branches, twigs, and leaves.

In addition, because the flails and hammers work quicker and more powerfully, there’s minimal risk of the chute being clogged by un-chopped pieces of debris. You’ll also find gas-powered models to be significantly heavier than their electric counterparts, but this is mainly because they’re packing major power with their high-HP motors.

Most of the gas-powered wood chippers you find on the market aren’t just designed to slaughter branches, but they’re also built to shred leaves. In addition to making wood chips for your next landscaping task or even as fuel for barbecues, their ability to shred leaves means you have completely organic materials ready for composting and fertilizer.

This is mainly due to the use of sharp flails as well as blunt, large-surface hammers. Corded-electric models have these two-in-one combo models as well, but their engines mainly give them enough power to make wood chips or pulverize leaves adequately. There’s really no one model electric wood chipper-leaf shredder that does both well.

Corded-electric wood chippers are great at reducing lawn debris to a fraction of their original size, but they’re not as time-conscience as gas models. Due to the heftier engines that these models pack, they can pulverize leaves and chop branches much more efficiently than electric models ever could. This means you’ll be spending less time working on your yard and more time enjoying it.

When we say loads, we mean both the size and quantity of whatever you feed into the wood chipper’s chute. Essentially, the blades and hammers work more efficiently at tearing organic debris down to size, meaning that you can fit larger, thicker branches down the chute.

If you’ve ever operated a corded-electric wood chipper/leaf shredder before, you might have noticed that the chute can become clogged rather easily. This is because the motor doesn’t provide adequate power for you just to toss a bunch of anything down the chute. Gas-powered models, on the other hand, basically accept whatever and how much you feed it with hardly any hiccups.

Not Tied Down by Cords

The most common advantage that gas-powered garden tools have over corded-electric ones is that they’re naturally portable. You won’t need to have a portable generator on hand to operate your wood chipper far from an electric outlet, nor will you have to worry about choosing the right outdoor-safe extension cable. A gas-powered wood chipper simply needs to be wheeled to where it’s needed, turned on using its recoil cord, and it’s ready for business.

As you can see, there’s very little downside to owning and operating a gas-powered wood chipper, especially if you value your time. Because they can handle larger branches in greater quantities, you won’t need to worry about pruning limbs, cutting them to size, or unclogging the flails and/or hammers. Instead, just feed the machine whatever leaf, branch, twig, etc. you want and watch it chew it up and spit it right out in a smaller, more manageable size.

In the end, you, the user, should determine whether the benefits of gas-powered wood chippers outweigh those of an electric model, but in general, you can’t go wrong with gas. 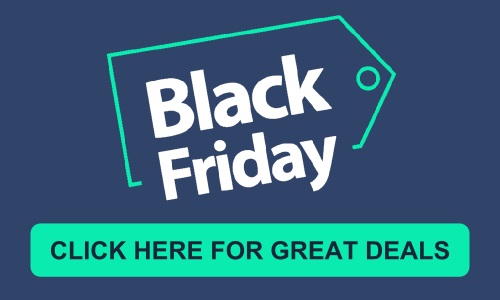 2 thoughts on “What are the Benefits of a Gas-Powered Wood Chipper?” 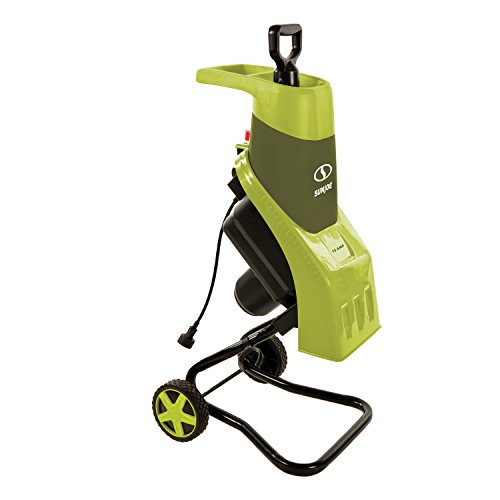