When it comes to gardening and farm tools, Mantis is one of the most popular and successful brands on the market. They have produced a wide variety of different tools, and each one is exceptional.

Before we can get into that, though, we need to define what, exactly, a “tiller cultivator” actually is…

So, What Is A Tiller Cultivator, Exactly?

Let’s define what a tiller is, first. A tiller is a machine that is used to break up dirt. Many people also use tillers to stir up the soil and to plow. This enables you to manage all of that soil in your garden, for example, in a much easier and far more convenient manner.

One of the main reasons why tillers were invented, and have become so popular, is because they take a lot of the strain off of your body. Many gardeners and farmers become afflicted with nasty back and knee pains that don’t end up going away. As a tool, tillers can help prevent that.’

Cultivators are a type of tiller that tend to be far smaller and more lightweight than other types of tillers. Most people don’t use them to break new ground because they just aren’t that good at it. But, many people who already have gardens use them, because they work well with soil that has already broken up and stirred. They take that soil, and they make it finer, which makes your garden look especially nice.

When you take out the Mantis 7920, you’ll notice it’s not a particularly heavy device. At only twenty-pounds, this is one of the lightest cultivators on the market.

On the top of the main tilling unit, the 2-cycle engine sits. If you touch it, you’ll notice that it’s made of strong metals. The whole device is, actually. And as such, it’s a very durable piece of machinery. Mantis has designed it to last for “generations”, as they put it.

Due to the small size and lightweight nature of the Mantis 7920, you have a lot of versatility. You can use it in small and narrow spaces. As well as big and wide spaces.

This versatility is enhanced with the different attachments you have access to, such as a lawn aerator, a plow, and a border edger, among others.

Just like most cultivators, the Mantis 7920 excels at taking dirt that has already broken up – if only a little bit – and making it nice and fine. Turning that dirt into perfect soil for your garden! It can also break through clay, as well, with great ease.

On the surface, the Mantis 7940 is pretty similar to the Mantis 7920. However, when you look a little deeper, you realize that there are a fair number of distinct differences between the two.

First, instead of just a 2-cycle engine, you have a 4-cycle engine. If you have some more heavy duty work that needs to be done, then this is perfect for that!

Due to the engine, it’s a lot easier to break up soil that hasn’t been broken up already. If you don’t have a garden yet, but want a good cultivator, this is a good choice.

It also retains the size, mobility, and versatility of the Mantis 7920. So, you can easily maneuver the cultivator within tight and narrow spaces.

As for the weight, it is twenty-four pounds. Just four-pounds more than the Mantis 7920, which is somewhat surprising due to the tremendous power increase.

Ultimately, at the end of the day, the features are really the same. There isn’t a huge difference between the Mantis 7920 and the Mantis 7940. But, there is a question that must be answered.

Which One Is The Better Choice?

If you already have a garden, and you don’t need a cultivator that can do a lot of strenuous work, then the Mantis 7920 is a great choice!

Yes, it’s basic. There aren’t a lot of exciting features. But, it’s simple, it works, it’s powerful, and it’s also durable. The Mantis 7920 will last you a long time.

Now, if you don’t have a garden, or you need a device that can do some intense and strenuous work, the Mantis 7940 is ideal. Due to the 4-cycle engine, it’s especially powerful. Yet, it has all of the basic features of the Mantis 7920. This coalesces into a great cultivator. 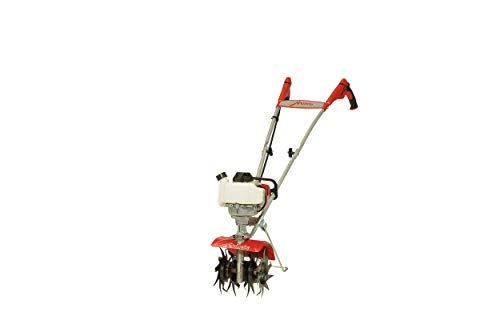 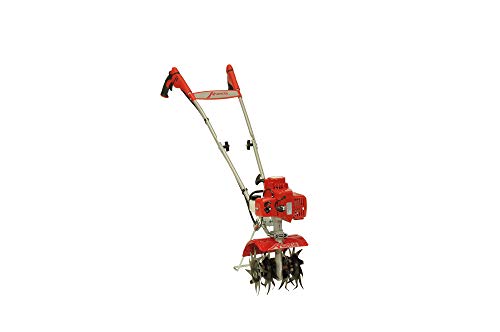 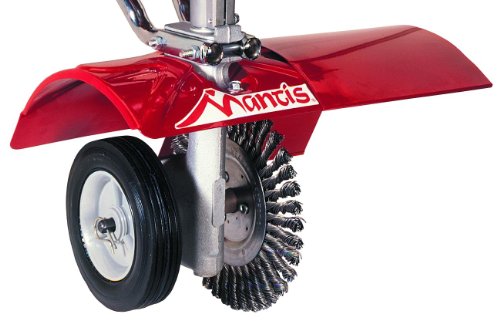 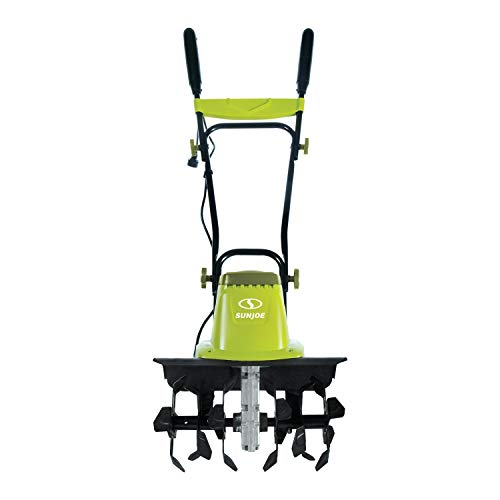