One-man augers are devices that run off of gas, electricity, or rechargeable batteries. A one-man auger is just as its name suggests – an auger that requires only a single person to operate. This differs from a two-man auger which is more heavy-duty, used for digging holes of at least 14-inch wide, and whose engines cause a lot of vibrations, thus requiring two people to hold steady.

Some users, especially first-timers, might feel intimidated by an auger since it’s a large piece of equipment that can cause some serious damage, but if you follow instructions carefully, you’ll see that you’ve worried over nothing.

Using a one-man auger is simple. If you have a power auger in your shed or garage, take a look at the instruction manual that came with the unit to see the manufacturer’s recommendations. However, almost every model is similar in operation and requires no prior experience in using one to drill holes in tough soil.

First of all, before pulling the manual recoil, make sure that you set the choker to run and pump the primer until gas runs through the line and into the engine. Next, set the choke following the manufacturer’s instructions to run the machine. Once that’s done, turn the toggle switch from the off position to the on position.

After all that’s said and done, hold down the throttle as you pull on the recoil cord. Be careful as you do this since some models’ drill bits will begin spinning upwards of 200 RPM as soon as the engine has started. Make sure to point the drill bit towards the ground at all times while setting the choke, pump, toggle switch, and pulling on the cord.

When the drill spins, aim it towards wherever you want to drill holes in the soil. This, obviously, is up to you, whether you want to dig deep holes for planting trees and fence posts, or shallow ones for plants and crops.

If you feel resistance in the unit and cannot push it into the ground any further, stop the machine and dig up the obstruction by hand. Use a long metal rod to help loosen up any rocks and roots that are in the way of the drill bit, then switch to a shovel, trowel, or a gloved hand to pull the obstruction out of the hole. When the rock or root is free from the hole, resume operations by starting the machine and placing it back into the hole to dig deeper.

As you work, you should measure the depth of the hole to ensure that you’re not penetrating too deeply into the soil. Although you can fill up a hole with the soil you removed with your auger, it won’t be as dense as it was previously. If you accidentally surpass your desired depth and need to repack the hole, simply shovel some soil back into the hole and pack it down using a tamper. Make sure it’s as compacted as possible before placing in any fence posts. When you’ve finished working on one hole, take the auger to the next location and repeat the process.

When you’re done for the day, make sure to turn the toggle switch back to its off mode, close the pump to prevent gasoline from entering the engine, and turn the choke to the right position following the manufacturer’s instructions.

Storing a one-man auger is simple, but it does require a bit of care. If you have the right setup, you can mount the unit in your garage or shed to avoid accidentally bumping into the auger, risking damage to the drill bit. If you need to stand the unit, make sure it’s completely upright or as close to 90° as possible. Depending on the model, a slight lean during storage, especially when left unused for long periods of time, can cause damage to the pump line and engine.

A power auger is a time- and energy-saver. Though you can use hand-powered augers to loosen and remove soil and roots from the ground, it’s requires a lot of time and muscle to do. In addition, if you’re an avid ice fisher, a one-man earth auger can be used to drill holes in thick ice. They truly are versatile tools that every landscaper and ice fisher should own. 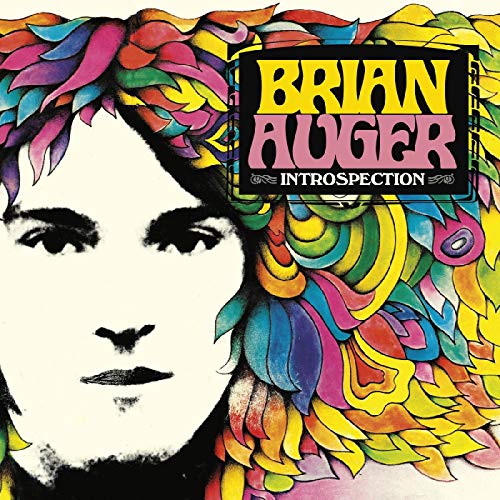